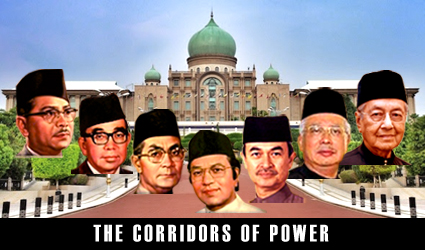 Yes, I was a part of all that. The 1994 experience when the social media was first born. The 1998-1999 experience when Reformasi took to the streets and to the internet. The 2006 experience when the pro-government and anti-government bloggers united under one “pakatan”. And the beginning of the end for Umno and Barisan Nasional in 2008 that culminated in its demise ten years later in 2018. 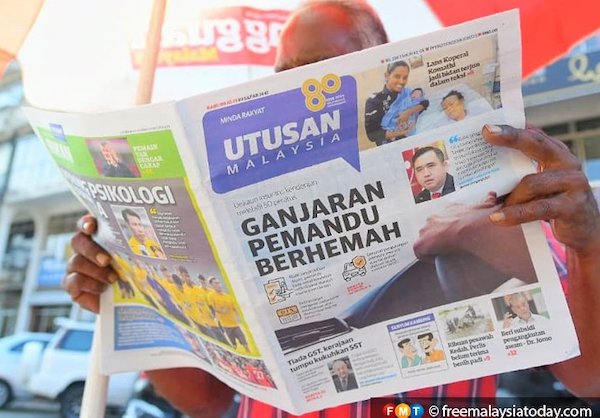 Finally, the “hidup segan mati tak mau” newspaper, Utusan Malaysia, has closed down after 80 years of existence. It is definitely sad when something so historical gets buried and forgotten but that is a sign of the times that the Utusan management (or Umno) failed to realise or just chose to ignore.

For those of you who can remember (and for those who knew me back in the early 1990s), I started my first website called “Raja Petra’s Homepage” in 1994. At that time MGG Pillai and Jeff Ooi’s portals were “must read” sites. In 1999, I ran “Kini” (in Bahasa) and “The Malaysian” (in English) in the runup to the November 1999 general election — before “Malaysiakini” came onto the scene.

(Steven Gan — or was it Premesh Chandran? — told me when we met at the Federal Hotel they were going to launch “Malaysiakini” and that it is mere coincidence they are going to have the same name as my “Kini” and “The Malaysian”. I told him no sweat). 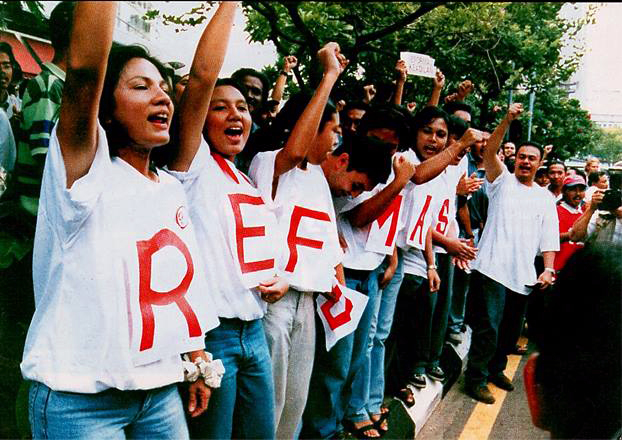 Anyway, back then there were only 280,000 internet users in Malaysia compared to the 26 million today. So, in essence, you can say we were pioneers in an extremely infant market. Back then (in 1999) I told Parti Keadilan Nasional that the internet is the way to go and that print newspapers were on the way out.

In fact, Rupert Murdock had already said in a speech he gave around that time that by 2030 print newspapers would be totally obsolete and humans would search for news and information online. (That is one way to save trees so this should make the white people happy).

In November 2007, the then Umno information chief, Zainuddin Maidin, said the internet is no threat to Barisan Nasional as “kids use the internet merely to play games and to search for cheap airline tickets.” Just over three months later, Zam had to eat his words when Barisan Nasional got whacked in the March 2008 general election. 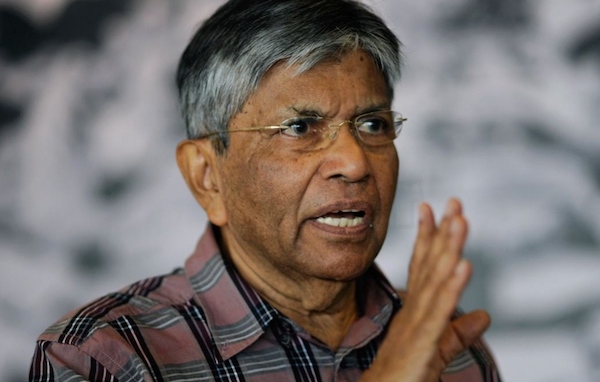 Umno did a post mortem after the GE and concluded that they had underestimated the internet and this had cost them dearly. But then the opposition already had a 15-year head start on Barisan Nasional and it was too late to catch up.

In 2018, Umno found out what neglecting the online news and social media has cost them when they lost the government to Pakatan Harapan. Yes, what had started 25 years earlier as “the alternative media” (what the “social media” was called then) to Utusan, Berita Harian, RTM, TV3, NST, The Star, etc., finally hammered the last nail in Umno’s and Barisan Nasional’s coffin.

Newspapers and political parties are not the only victims of the internet, online media or social media. High street retail shops and established stores are also falling like flies sprayed with Shelltox. Every day we hear about giants falling (or merging) because they can no longer sustain themselves. Some hive off branches, renegotiate rental charges with landlords, or downsize (retrench) just to keep their heads above water. It is bad news throughout the retail industry.

And giants such as Amazon and Ali Baba grow from strength to strength. Some online “shops” even offer same-day delivery and you can buy groceries online as well. You actually do not need to leave home as everything comes to your doorstep. (You can even arrange for a massage, hair makeover, get your nails done, to be “delivered” to your home by booking online). 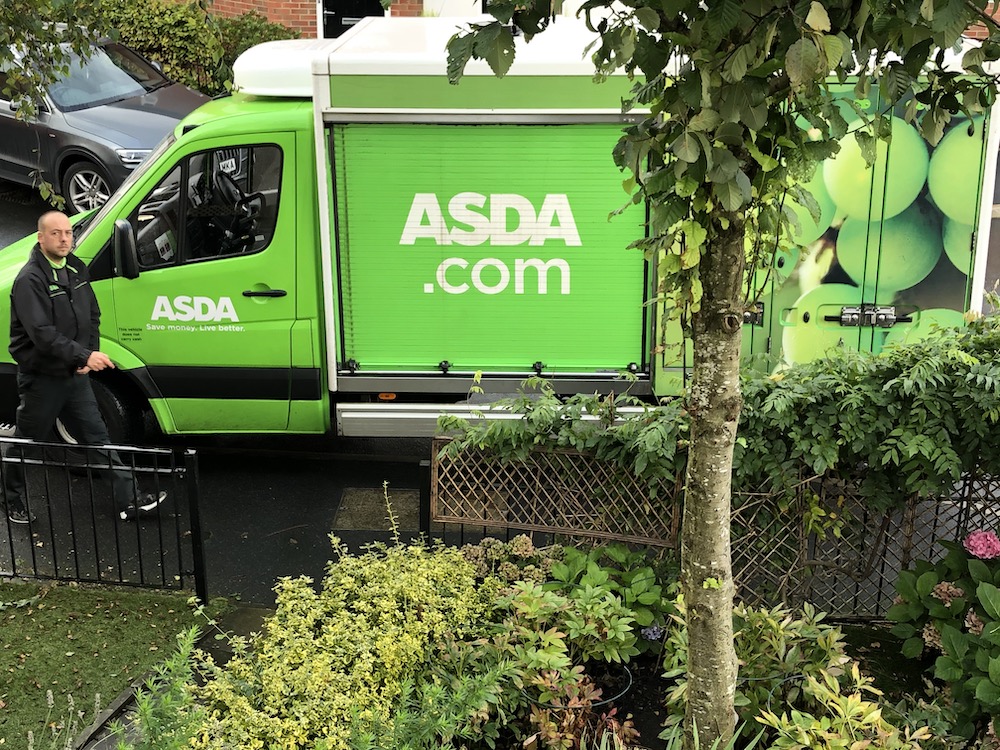 Today, groceries get delivered to your doorstep

Travel agencies and package holiday companies are also suffering the same fate because all you need is an apps in your smart phone to do everything you need to do — even to find a wife.

So, dinosaurs such as Utusan, Umno, etc., fell because they did not keep up with the times or read the signs properly. The writing was already on the wall 25 years ago. And, 13 years ago, the ground began to shift when in 2006 Tun Dr Mahathir Mohamad mobilised the bloggers and social media community to bring down Tun Abdullah Ahmad Badawi (and for the first time the Umno bloggers and “Reformasi” bloggers teamed up under one “Union of Bloggers” with its own “Blog House” in Damansara).

Yes, I was a part of all that. The 1994 experience when the social media was first born. The 1998-1999 experience when Reformasi took to the streets and to the internet. The 2006 experience when the pro-government and anti-government bloggers united under one “pakatan”. And the beginning of the end for Umno and Barisan Nasional in 2008 that culminated in its demise ten years later in 2018.

Is Gerakan making a U-turn?