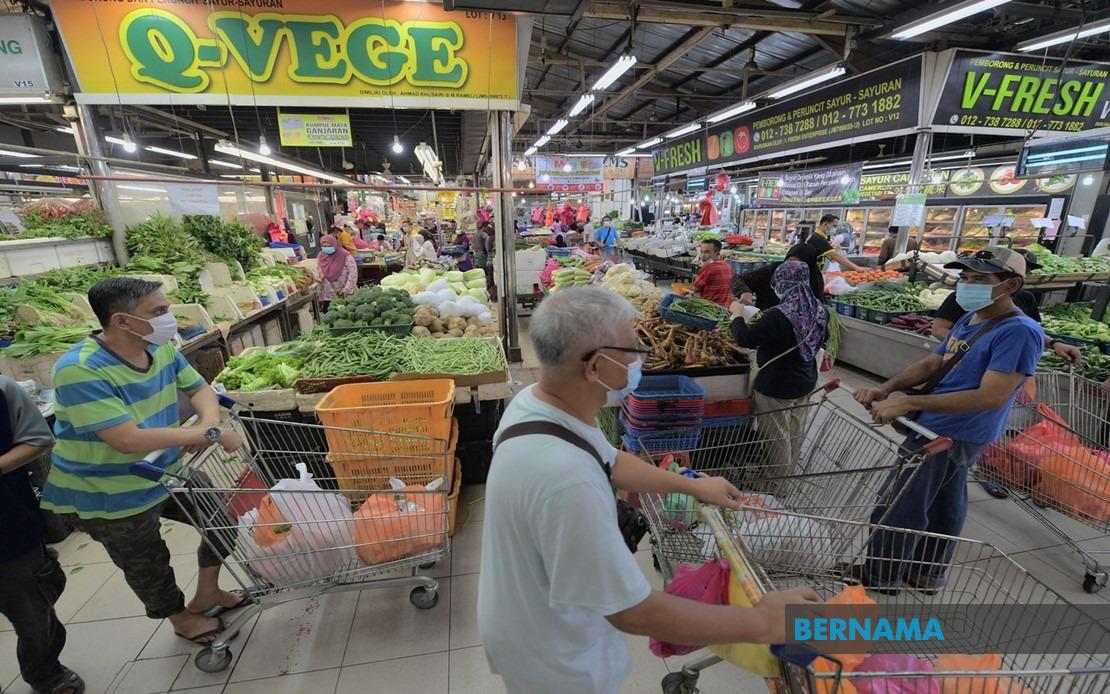 KPDNHEP says traders are now allowed to organise cheap sales without quotas according to suitability and affordability. – Bernama file photo

PUTRAJAYA: Traders are now allowed to organise cheap sales without quotas according to suitability and affordability, said the Ministry of Domestic Trade and Consumer Affairs (KPDNHEP).

Previously, he said, there was a quota limit of four times a year for holding cheap sales. Three of those times were based on the period and date set by the government while one was chosen by the trader.

“The amendment to this rule aims to make enforcement related to cheap sales more relevant in line with current trade developments,” he said in a statement today.

Iskandar said KPDNHEP also agreed to shorten the period for submitting a cheap sale application from 14 days to one day before a trader holds a cheap sale, to support the creativity and market strategy of traders.

“Through this amendment, traders no longer have a reason not to apply for a cheap sale notice as they can apply for one within one day before the date of the sale,” he said.

According to him, the existing provisions in the rules are maintained to protect consumers, in addition to penalising traders who make false or misleading statements in cheap sale offers and advertisements.

“This is to ensure that cheap sale activities held are ethical because there have been complaints of cheap sale advertisements not reflecting the actual price of the goods given the discounted sale price, “he said.

Through the application, users can do a quick search related to cheap sales based on brands or premises, and can also make a complaint if there are any traders who carry out false or misleading cheap sale activities.

Iskandar added that the improvement in cheap sale rules, seen as more trader-friendly without neglecting the consumer protection aspect, will increase competitiveness in offering cheap selling prices which will directly help reduce the cost of living of the people. – Bernama