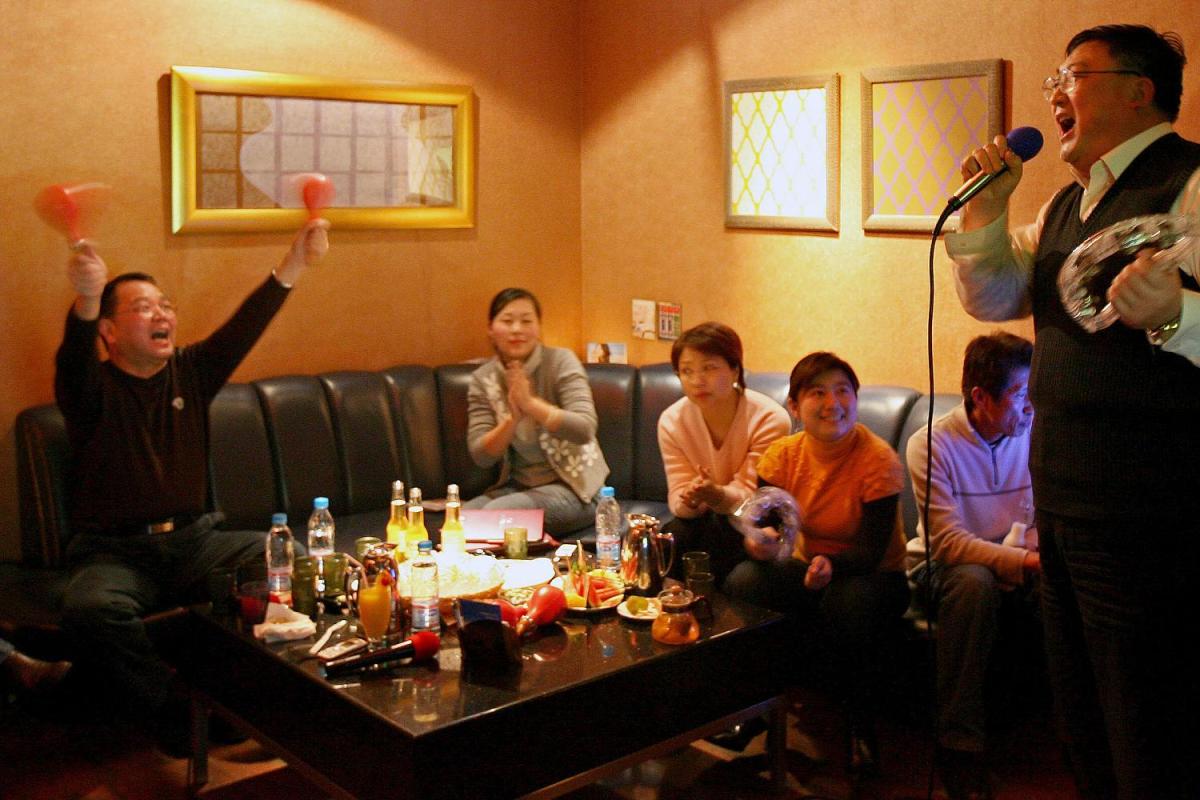 The Ministry of Local Government and Housing has presented the SOPs for the opening of entertainment centres (karaoke rooms only), which are now allowed to operate. File Photo

According to a statement by Sarawak Disaster Management Committee (SDMC) secretariat today, this decision however does not include karaoke centres with common spaces where anyone can gather freely.

“The Ministry of Local Government and Housing has presented the standard operating procedures (SOPs) for the opening of entertainment centres (karaoke rooms only), which are now allowed to operate.

“Meanwhile, karaoke centres with common spaces are still not allowed to resume operations. This directive takes effect on Aug 15, 2020,” it said today.

On another matter, SDMC secretariat also said nine compounds were issued today for non-compliance of the SOPs put in place by the authorities during the Recovery Movement Control Order (RMCO) period.

They comprised three individuals in Limbang, three in Miri, two in Kota Samarahan and one in Sarkei.

At the same time, a total 2,222 premises were checked for SOP compliance by 693 enforcement personnel from the police, armed forces, Rela, Civil Defence Force, local authorities and other agencies.

“The police will continue to ensure the SOPs are being complied with, especially on the mandatory use of face masks in public places,” it added.

It also said a total 1,507 vehicles were checked at six roadblocks in locations near the border as part of Ops Benteng implementation to check on foreigners who have illegally entered the state.