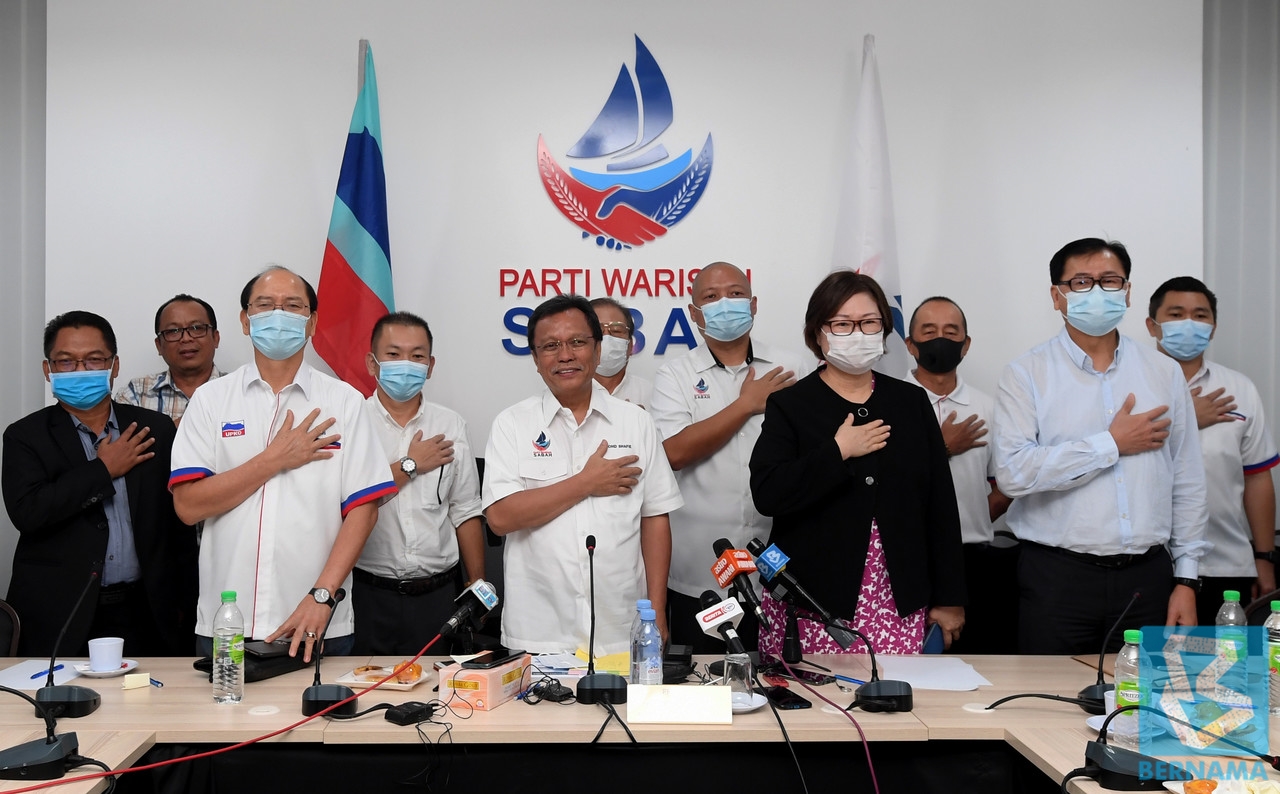 KOTA KINABALU: Parti Warisan Sabah (Warisan) and its allied parties (Warisan-Plus) are expected to finalise the list of candidates and allocation of seats for the upcoming Sabah state election by next week, said Warisan president Datuk Seri Mohd Shafie Apdal.

He said Warisan and United Progressive Kinabalu Organisation (UPKO) as well as Pakatan Harapan (PH) would field candidates who not only could win but are also loyal to their parties.

“We want to ensure the candidates and the seats (to be contested) are compatible to guarantee victory,” he told reporters after chairing a meeting with UPKO and PH here today.

Mohd Shafie, who is also Sabah Chief Minister, said his party and allies emphasised the spirit of oneness and unity to face their rivals in the election.

On the decision to dissolve the State Legislative Assembly (DUN), he said he advised Sabah Yang Dipertua Negeri Tun Juhar Mahiruddin to dissolve the DUN due to the political situation in the state as this could jeopardise the state’s administration, including efforts to attract investors to Sabah.

Commenting on a bid by certain quarters to stop the state election via court proceedings, Mohd Shafie said he had instructed the state’s Attorney-General to handle the matter.

Meanwhile, UPKO president Datuk Seri Wilfred Madius Tangau said his party would defend the seats they had won in the 14th General Election, whose incumbents had left the party. – Bernama