Home News RM600,000 fine each for three over bombed fish 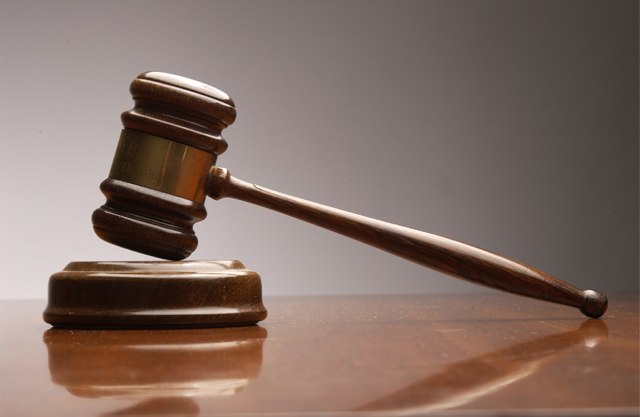 Sessions Court Judge Elsie Primus imposed the fines on the fishermen, who were brought before her in three groups, after they admitted to the offence yesterday.

The fishermen in the first and second groups were found to have possessed various types of fish which were caught using explosives in separate pump boats in the waters off Pulau Sepanggar at 6.45pm on February 9.

Meanwhile the third group led by Tullang Maddalani, 37, was arrested together with his crew, Pell Saldi, 30, and Pilsilun Tambi, 36, in a boat for a similar offence in the waters off Pulau Sapi at 6.30pm on January 23.

The indictment provides for a fine of up to RM6 million for the owner or shipmaster and for each crew member, the fine is up to RM600,000, if the boat is a foreign-registered vessel or a person concerned is a foreign national, upon conviction.

The court also ordered all the accused persons to be referred to the Immigration Department after serving the sentence, for their biometric datas to be recorded before deportation, except for Delmio Amir who is a Malaysian citizen.