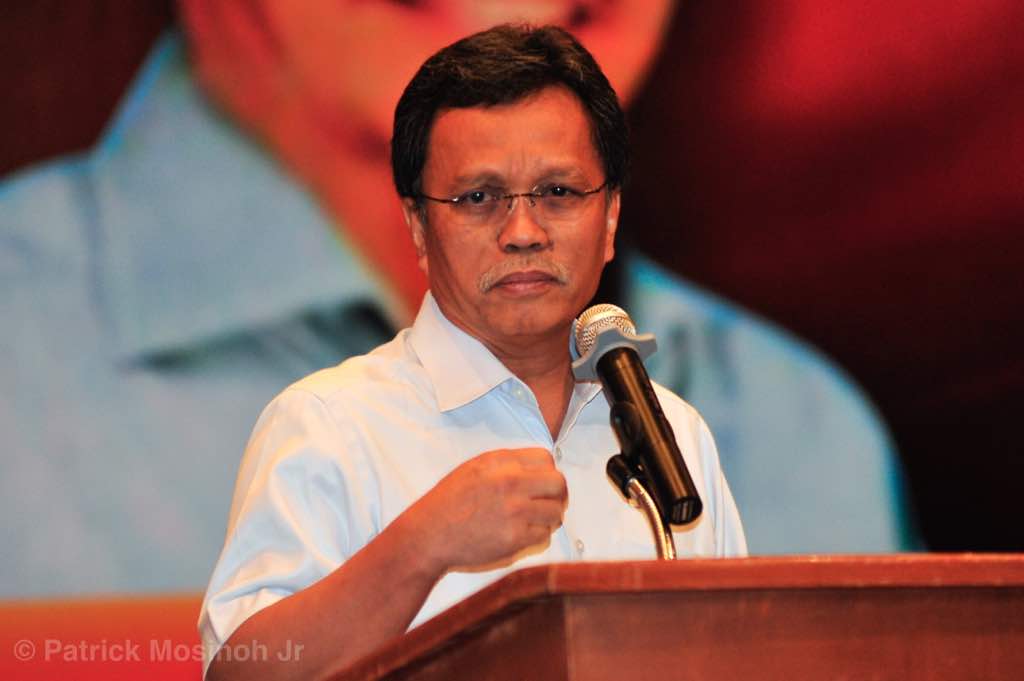 KOTA KINABALU: Sabahans have the power to turn conflict into coexistence with wildlife, particularly the Borneon elephant, so that they don’t become extinct like the Sumatran rhino.

Chief Minister, Datuk Mohd Shafie Apdal, said Malaysia’s last rhino in captivity, Iman, died from cancer two weeks ago but it is not too late to save the Bornean elephant.

In a speech delivered by Deputy Chief Minister, Datuk Christina Liew, at the opening of the 10th meeting of the International Union for Conservation of Nature (IUCN) Species Survival Commission (SSC) Asian Elephant Specialist Group (AsESG) yesterday, he said Sabah must not hesitate to take drastic action.

“I know you will agree with me that saving our elephants is an emergency. I have made the call for all stakeholders, including industries, to join Sabah in this urgent matter. I am pleased to have received strong response and commitment from the Malaysian palm oil industry to work with the Sabah government to find long-term solutions.

“The time has come for us to realise the fact that we must treat elephants with humanity and respect. Through land sparing and sharing, we must start coexisting with our Bornean elephants,” he said in his message communicated by Liew, who is also Sabah Tourism, Culture and Environment Minister.

Some 130 people, including scientists, wildlife managers and specialist involved in elephant conservation, are attending the meeting co-organised with the Sabah Wildlife Department and which ends December 6.

Mohd Shafie said there has been a dramatic escalation in human-wildlife conflict in Sabah in recent years, severely testing the balance of land as wildlife habitat and for human activities.

He said this was particularly apparent from what is happening with the Bornean elephant population where 145 elephants were reported killed between 2010 and 2019 in palm oil plantations or a forest reserve near plantations.

About half died from gunshot wounds or were believed poisoned, with the cause for a number of the elephants unknown, he said.

“By sharing experiences and best practices on elephant conservation and management of the human-wildlife conflict, I hope this would be the perfect opportunity to provide technical support and frank advice on long-term conservation of the Bornean elephant population in Sabah.

“I also hope with the conclusion of this conference, that we — together as government, industry, conservation and civil society — will have found the direction we all seek to save the Bornean elephant in Sabah,” he said. – Bernama