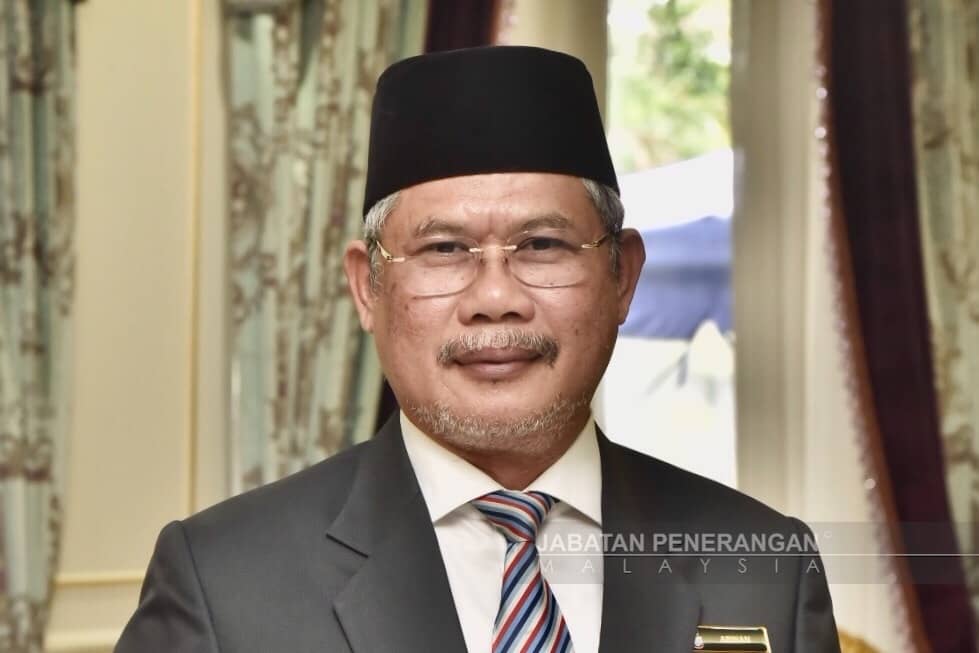 KOTA KINABALU: The Yang di-Pertua Negeri of Sabah Tun Juhar Mahiruddin today expressed his disappointment with the false allegation against him that is now viral on the social media.

Juhar through his private secretary, Abinan Asli strongly denied the allegation made by the President of Gerak Kuasa Rakyat Malaysia @G57, Zulkarnain Mahdar and considered the claim as “fake and baseless”.

According to Abinan, the Istana Negeri had never received any formal or informal request from former Chief Minister Tan Sri Musa Aman to meet with the Head of State.

“Tan Sri Musa’s delegation and several State Assemblymen who are aligned with him had tried to forcefully enter the Istana Negeri at 3.50pm on July 30 without making an official application and were stopped by the police.

“The Istana Negeri did not instruct the police to stop Tan Sri Musa from entering the palace, but the blockage was carried out by the police to avoid any untoward incidents.”

“After assessing the stressful situation during that period, (and the fact that )there was no need for Tan Sri Musa Aman’s delegation to meet with the Head of State since the State Legislative Assembly has been dissolved in the morning of July 30, 2020, the Head of State did not consent for the delegation to enter the Istana Negeri and meet him.”

Zulkarnain lodged a complaint with the Malaysian Anti-Corruption Commission (MACC) in Putrajaya on Wednesday (Aug 5), claiming that Tun Juhar had abused his power in giving consent to dissolve the state assembly as requested by Chief Minister Datuk Seri Mohd Shafie Apdal.

He reminded them to remain calm and not be easily swayed by fake news.