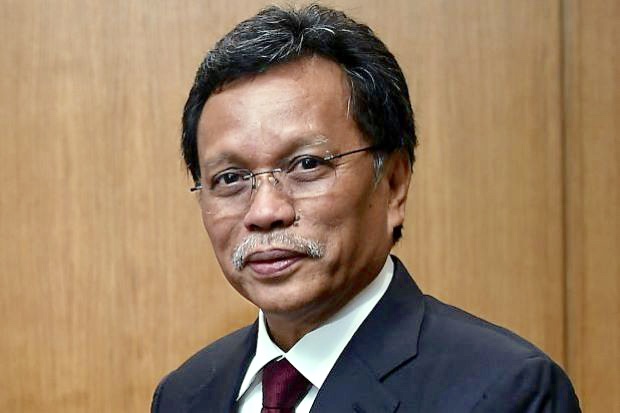 KOTA KINABALU: Chief Minister and Parti Warisan Sabah (Warisan) president Datuk Seri Mohd Shafie Apdal has reminded all members and leaders of the party not to be negligent but to be prepared to face the Kimanis by-election.

According to Mohd Shafie, he was confident that the party would get the support of the voters but they must approach and appeal to every voter to continue supporting Warisan in the by-election.

‘’We must not be negligent, we must appeal because we need to be with them. But I am confident the people of Sabah have very high hope in the new state government,’’ he said through a statement from the Chief Minister’s Office here today.

Mohd Shafie, who was on a working visit to Japan, was commenting on the decision of the Federal Court yesterday which upheld the judgement of the Kota Kinabalu General Election Court to nullify the win of Datuk Seri Anifah Aman in the Kimanis Parliamentary constituency in the 14th General Election last year.

Mohd Shafie said he would call for a meeting with all state government party leaders upon his return from the investment mission in Japan.

Commenting on the candidate, he said no name had been decided yet because he had to hear the reports of various quarters first.

However, he visualised that there was a big possibility Warisan would be contesting, especially when their candidate was placed there in the last general election. – Bernama