Home News ‘MIC not overly-ambitious on fielding candidates for GE15’ 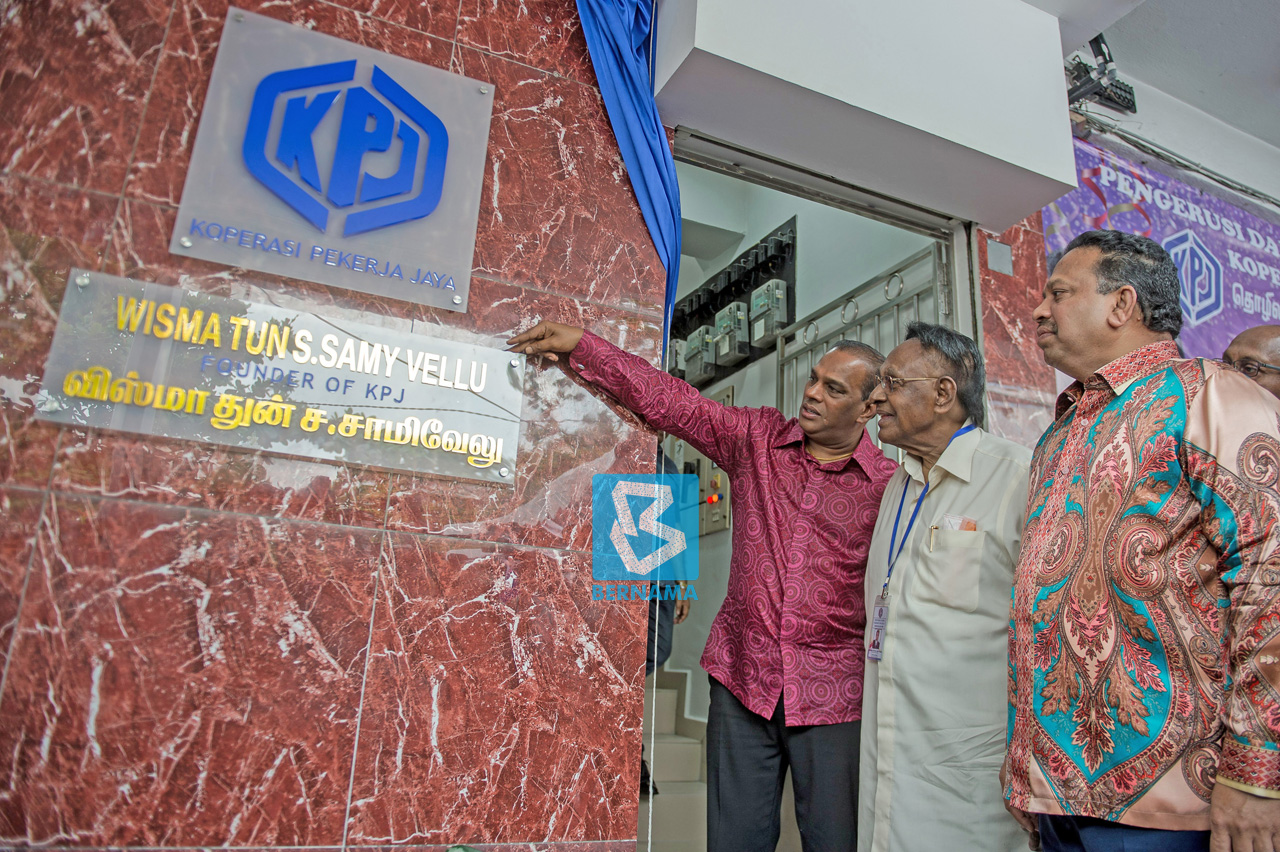 Instead, the oldest and largest Indian-based political party would evaluate and look at the current situation before making any decision on the matter, he said.

Saravanan, who is also the Human Resources Minister said MIC hopes to contest for the Padang Serai (Kedah) and Teluk Intan (Perak) parliamentary seats, if given the opportunity to do so by Barisan Nasional leadership.

In GE14, MIC won one out of the nine parliamentary seats and three out of the 18 state seats it contested.

“Now, (with) the Muafakat Nasional (MN) and Bersatu, we (MIC) may have to share (seats) with the other parties. So, we can’t be over-ambitious, we will wait and see.

“If there is no new consensus, maybe we will ask for more seats as there are vacant seats from Gerakan,” he told reporters at the opening ceremony of Wisma Tun S Samy Vellu here yesterday.

On June 23, 2018, Gerakan had unanimously decided to leave the BN coalition so as to consolidate the party and members, following the party’s dismal performance in GE14.

As such, Saravanan, who is also Tapah MP reiterated that MIC will continue to contest in its nine traditional seats and 18 state seats in the next general election. — Bernama