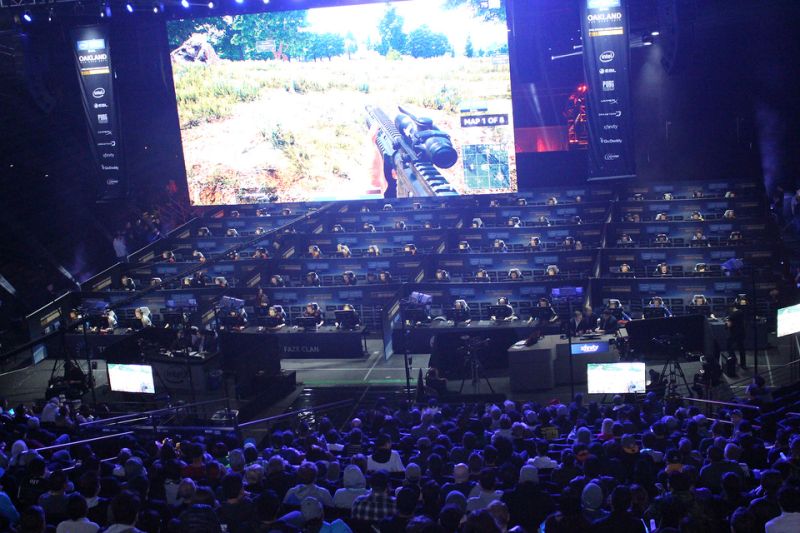 KUALA LUMPUR: The Communications and Multimedia Ministry (KKMM) is working with the Youth and Sports Ministry (KBS) to develop the digital infrastructure, especially e-sports.

Communications and Multimedia Minister Gobind Singh Deo said this was due to the government’s commitment in developing the potential of e-sports in the country, for example with an allocation of RM20 million for the industry in the 2020 Budget.

“We are working with KBS because we at KKMM will build the infrastructure, and of course the actual content, in terms of gaming, we will cooperate with KBS.

“That is something we will announce in the near future together with YB Syed Saddiq (Youth and Sports Minister Syed Saddiq Syed Abdul Rahman),” he told a press conference after delivering a closing speech at the LEVEL UP KL BIZ 2019 programme here, today.

The annual LEVEL UP KL is part of MDEC’s mandate to spearhead the digital economy in Malaysia through the growth of the nation’s game industry.

The goal is to create a platform for gamers, the public, game developers, corporates, and e-sports, enabling all to leverage on the biggest entertainment market as a key economic growth driver for the region.

LEVEL UP KL 2019 is taking place from Nov 2-10, featuring a variety of activities from and for the Southeast Asia games industry and the public.

Earlier Gobind also presented awards to winners of the SEA Games Award 2019 for the category of ‘Grand Jury’ to the Passion Republic Games team from Malaysia through the game Gigabash.

The awards aim to recognise and celebrate the creativity, artistry and technical genius of the finest developers and game producers from around the region. – Bernama

Musa did not request to meet TYT – private secretary

RM1,000 fine for violating SOPs can be reduced by Health Ministry – Miri OCPD

Musa did not request to meet TYT – private secretary

RM1,000 fine for violating SOPs can be reduced by Health Ministry...

Sarawak to get extra allocation under 12MP for repair of dilapidated...