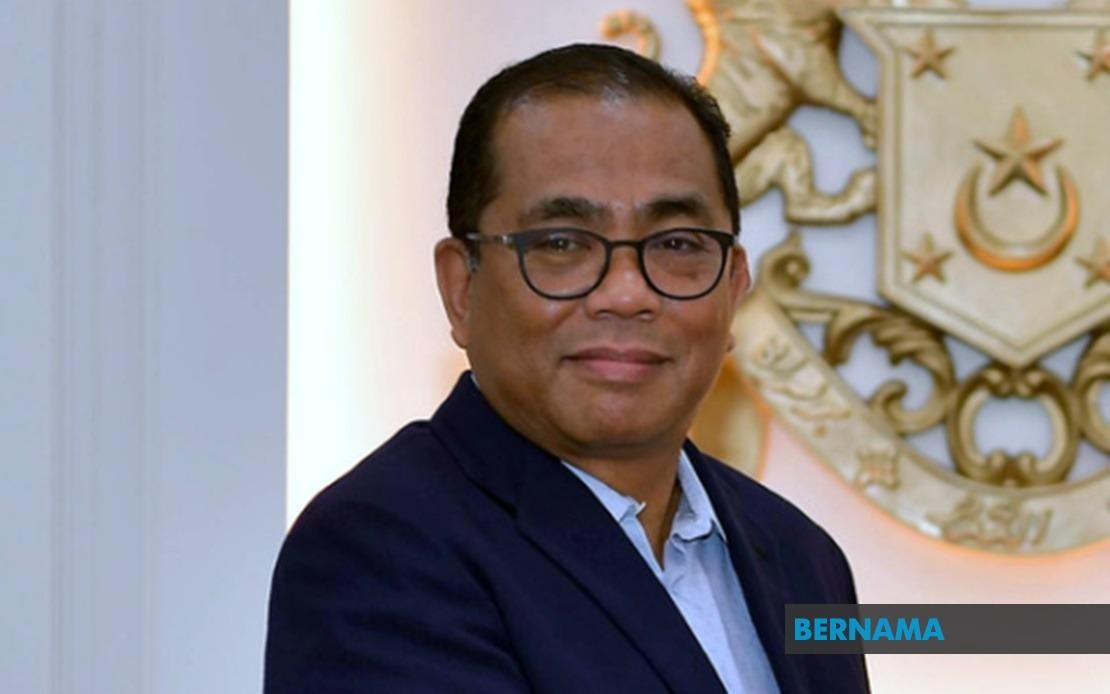 KUALA LUMPUR (Oct 18): Datuk Seri Mohamed Khaled Nordin has called upon Bersatu to heed Umno’s demands in response to the latter’s recent overtures to its political ally within the Perikatan Nasional (PN) coalition.

In a statement today, Khaled, who is also Umno’s vice-president, said the party could make or break PN, alluding to talk that Umno could rescind its support from the loose political coalition and bring a premature end to its brief tenure.

This is unless the government, led by Prime Minister Tan Sri Muhyiddin Yassin, is willing to conduct “radical changes” in accordance with Umno’s needs, said Khaled.

“Many view the current government that is led by him (Muhyiddin) as weak with a Cabinet that is seen as ineffective. Any decision made by Umno would surely change the government.

“The prime minister must know that the priority of Umno is to defend the government that it has formed together if radical changes can be made to the government now.

“Umno has many choices at this time to determine the rise and fall of the PN government. Umno can strengthen it, Umno can also break it; in fact, Umno can also expedite the general election,” he said.

In the statement, Khaled outright admitted Umno’s distrust of Bersatu, calling the tenuous relationship one that has “no trust, only mutual respect”.

Khaled also stressed that the purported narrative that Bersatu had “saved” Umno by forming a government together in February of this year was not true.

“Umno has on numerous occasions sent a clear signal to the prime minister. Umno does not need to explain all of its grievances any further.

“Unless the prime minister and Bersatu deliberately choose not to understand it or still want to repeat the same narrative.

“Supposedly that PPBM is the one that saved Umno and made Umno part of the government,” he said.

Earlier this week, another Umno supreme council member, Datuk Seri Tajuddin Abdul Rahman, said one of his party’s leaders should be made the deputy prime minister in recognition of its influence in the PN government.

In the clearest indication yet of the “improved terms” that the party expects in return for its continued support of PN, Tajuddin said it seemed that others were being given precedence over Umno leaders, citing former PKR deputy president Datuk Seri Azmin Ali as an example.

Umno grassroots had also recently called on party leaders to reconsider their support for PN following the conclusion of the Sabah state polls where Bersatu assumed leadership over the state instead of Umno. – Malay Mail