Home News I am not a terrorist, says Warisan candidate 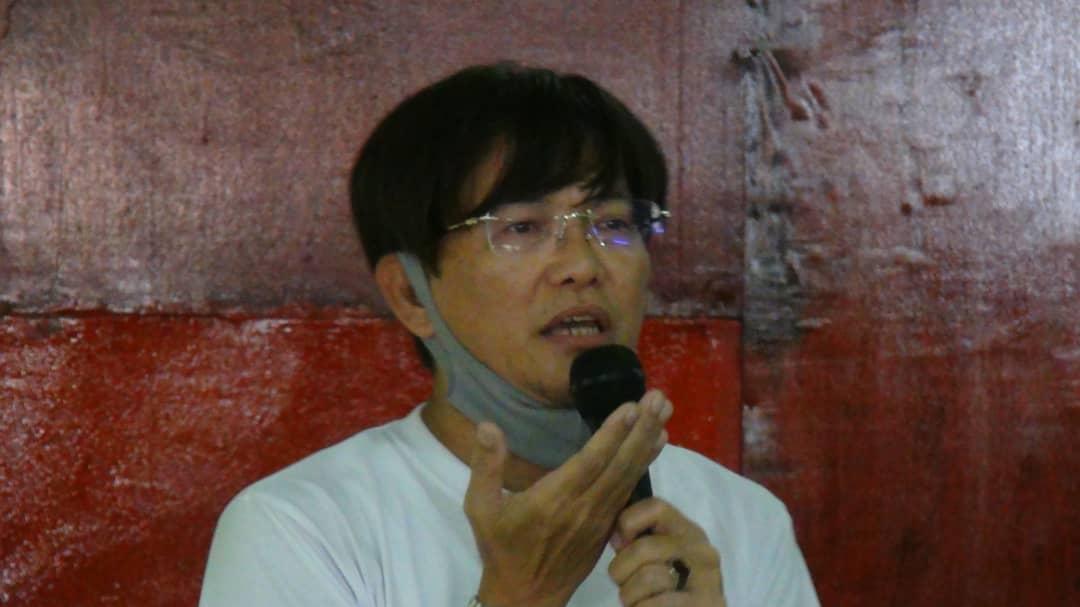 Alias when speaking to the people in Kampung Bokara yesterday.

SANDAKAN: A candidate for Sekong state seat, Alias Sani from Parti Warisan Sabah (Warisan) stressed that he is not a terrorist after a photo of him with a description that had gone viral on social media since two days ago.

The photo has words that claims Alias is a terrorist and a wanted person under Internal Security Act 1960 (ISA) for being part of the Jemaah Islamiah (JI) group that is linked with terrorism.

Alias who is a first-time candidate admitted that it was true that he was ever detained under ISA, but swore that he was not a terrorist, and he would prove it to the people.

“I admit that I was detained without interrogation under ISA, but I was never proven to be guilty of any crime. It was a preventive measure because they thought that I was a threat, not a criminal arrest,” he said. 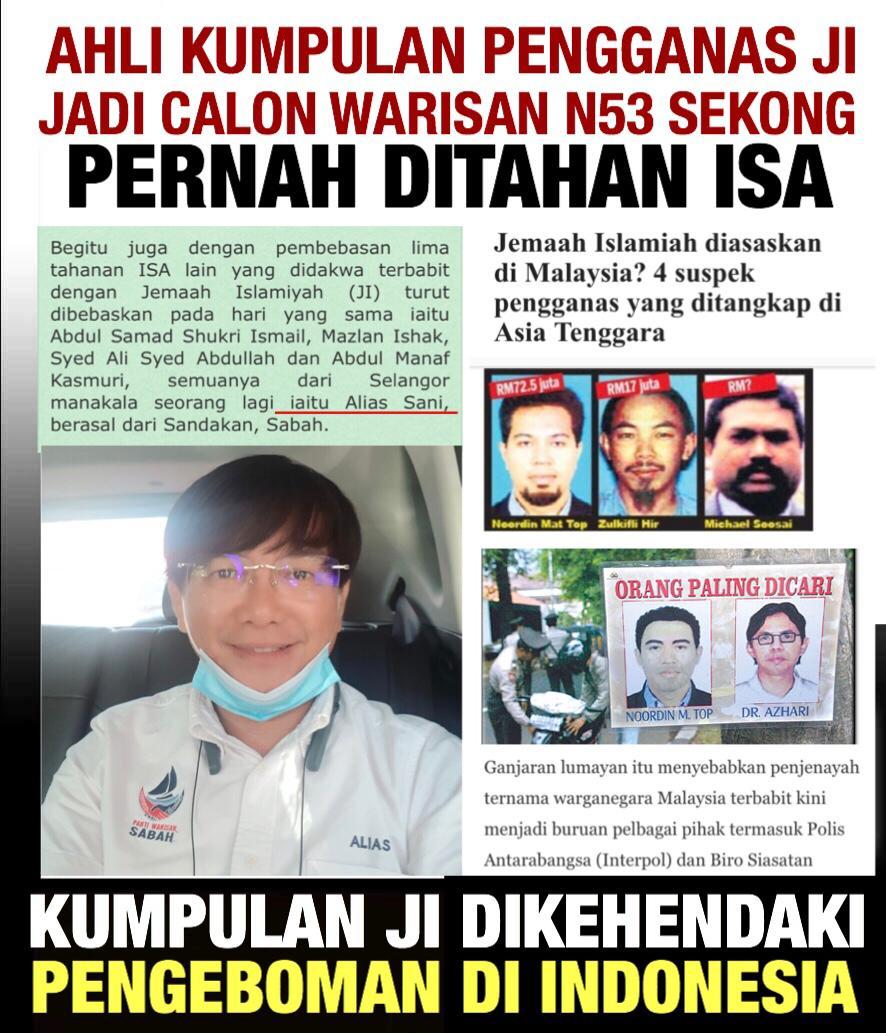 Photo that has gone viral on social media.

Alias explained that the incident happened around the 1990’s when he was doing charity activity while on a quest to learn more about his religion, Islam, with certain people.

“However, the donation that I gave that time was misunderstood to be for the use of immoral activities. I was then detained without being interrogated; it was just a preventive act, and I do not support violence.

“I was detained because they thought that I was a threat, when I was only doing charity work, donating, and following religious activities.

“No matter what name (of a person) or race, I am a Muslim who loves peace, as that is what is taught by Prophet Muhammad. I will prove that I am not a terrorist,” he stressed.

Alias said this at a press conference after he launched a volleyball court in Kampung Bokara here, yesterday.

He said that he was detained under ISA for four years starting 2003 in Karamunting Detention Centre, where he took the time to understand more about his religion.

“A lot of other people who were detained under ISA, like Mat Sabu, Lim Kit Siang, Tun M (Tun Mahathir Mohamad), DSAI (Datuk Seri Anwar Ibrahim), ended up contributing to the country through their roles in politics. That is what I want to do now.

“I will prove to the people that I am a Muslim who loves peace, other races, and other religions,” he said.