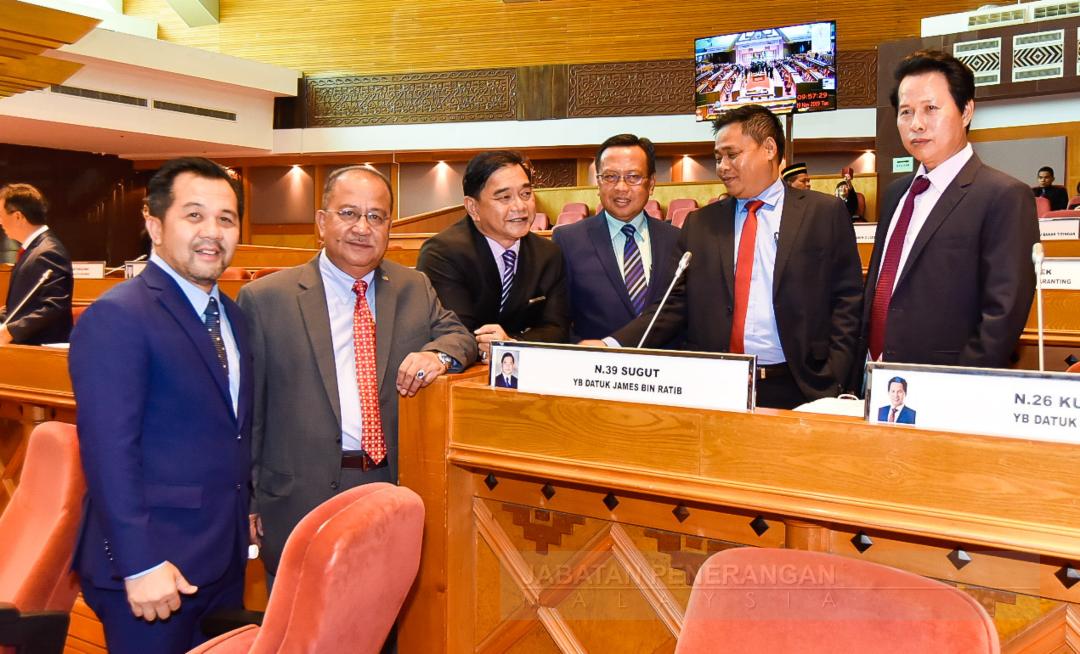 KOTA KINABALU: State Government has in principle agreed to reappoint contractors whose contracts ended when the Pan Borneo Highway project was taken back by the federal government from the Project Delivery Partner (PDP) in September.

Replying to Kuala Penyu assemblyman Datuk Limus Jury, Infrastructure Development Minister Datuk Peter Anthony said that the reappointment will depend on the contractors.

“If they accept the new price offered for the packages, they will be reappointed,” he said adding that the government ended their initial contracts after the service of the PDP ended.

Limus wanted to know if there were other factors other than the PDP contract ending that led to the government proposing to the Works Ministry to end the contracts.

The Federal Government through the Works Ministry ended the services of the PDP and took over the project. It then appointed the state Infrastructure Development ministry through the Public Works Department as the implementing agency, Peter said.

The packages will be given to the origonal contractors on condition that they agree to the new price which will be decided in the future, said Peter.

He added that under the new implementation method given to the state government, it will set up a committee which will be chaired by the State Secretary, Finance ministry’s Secretary and representatives from the Federal Finance Ministry, Works Ministry and the state Public Works Department.

The committee will have the final say on the awarding of the contract.

Earlier Peter said that 12 of the work packages are scheduled to be completed on time in June 2022 while three other packages will only be completed by 2023.

Policies, programmes, gov’t budgets need to be realigned in view of...