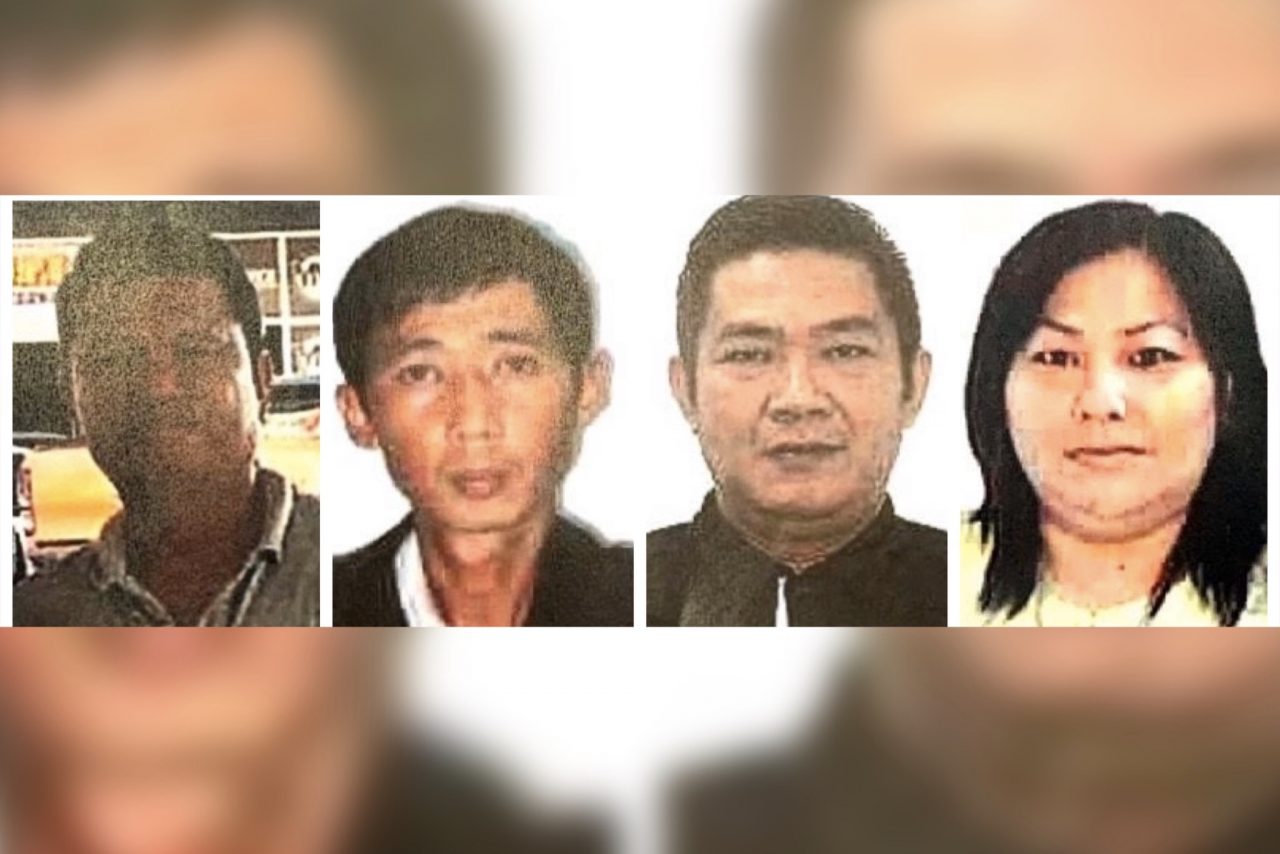 KOTA KINABALU: Police are looking for four people, including a woman, who were allegedly involved in numerous fraud cases in Penampang between 2010 and 2018.

The first suspect, identified as Adward Saatah, 46, with his last address at Taman Sibuga, Sandakan, is wanted by the police for road projects and land deals in Tongod with losses amounting to RM50,000 and RM100,000 respectively.

The second suspect, identified as Henry Chin Su Fook, 41, from Taman Wijayah Park, Tuaran, is wanted for breach of trust in the sales of groceries from his company with losses at RM24,272.40.

The third suspect, Wong Tze Yuen, also 41, from Taman Nelly in Inanam, is also wanted by the authority for breach of trust in the sales of cigarettes from his employer with losses at RM371,315.08.

Hasmah Tarudin, 41, from Taman Putatan Baru, is wanted by the authority for fraud case involving application of passports in Penampnag since 2010.

Zaini urged anyone with information to the whereabouts of the wanted person to immediately contact the Penampang police hotline at 088-712 222 or the nearest police station.