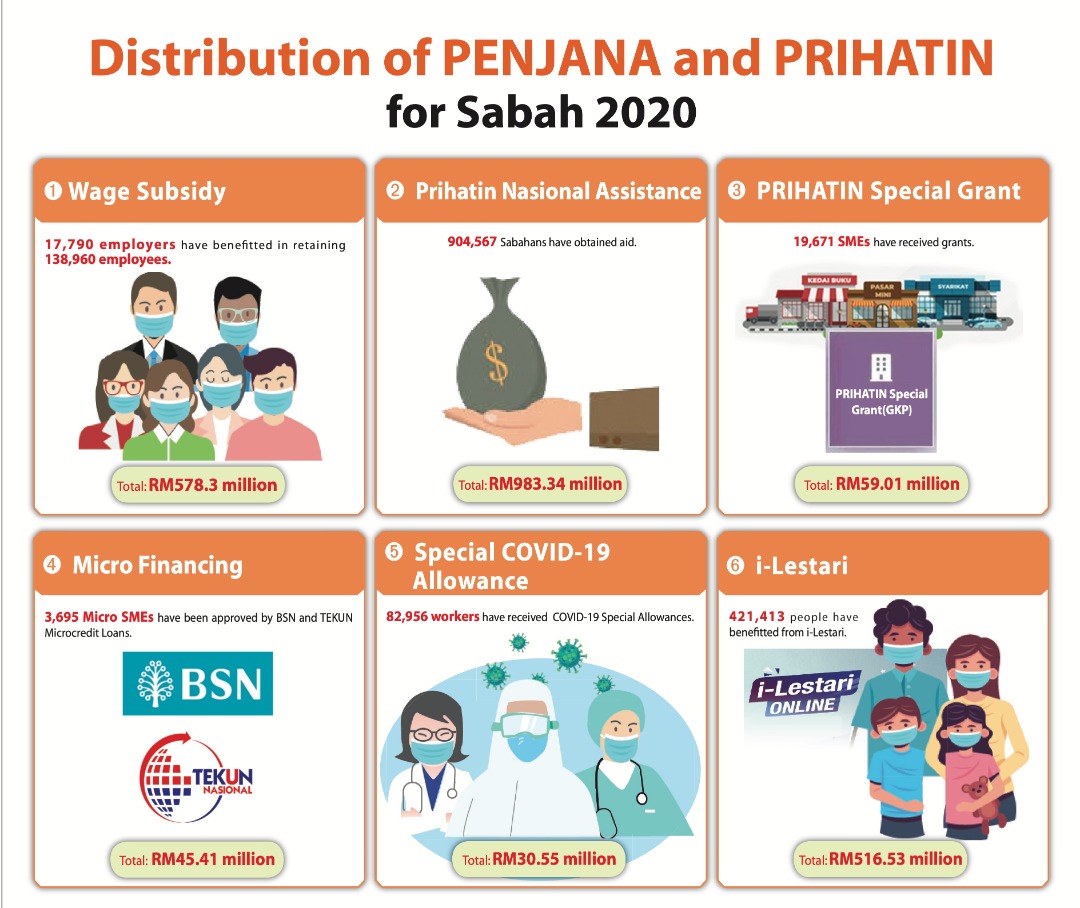 As businesses have been struggling with cashflow issues and reduced demand due to the Movement Control Order announced by the Prime Minister to flatten the curve of Covid-19 infection, the Perikatan Nasional government has given an assurance that there would be help for all businesses regardless of size.

The National Economic Recovery Plan (Penjana) which provides a host of initiatives to stimulate Malaysia’s overall economy, has helped many small and medium-sized enterprises (SMEs), especially the Wage Subsidy Programme.

In Sabah, various sectors have benefitted from the incentives. 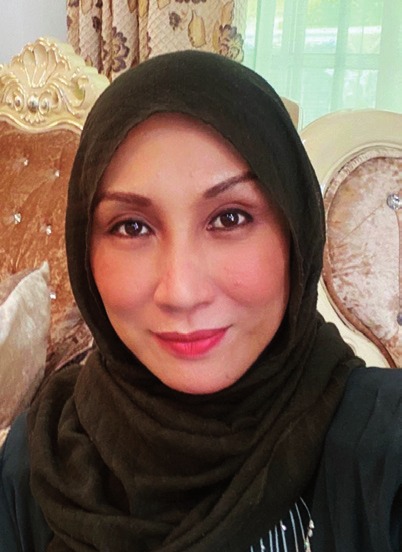 Datin Rozilah Abdullah, the owner of Mama Best Food Manufacturer Sdn Bhd, heaved a sigh a relief after the government announced the programme, which helped her to retain seven workers who were among 2.7 million Malaysians saved from unemployment.

“Under this programme, my company not only saved seven workers but also managed to hire six new staff.

“Since Penjana helped companies in reducing our expenses on workers, the company hired new workers so that we can increase our productivity and production capacity.

“As a business owner, this programme helped us in many ways. It has made my company more sustainable in this challenging moment,” she said.

Announced on March 27, the programme allows eligible employers to receive a subsidy of RM600 per employee for companies that have more than 200 workers, RM800 for 76 to 200 employees and RM1,200 for a maximum 75 staff.

Rozilah hopes the programme would be continued to help SMEs so that they are able to continue business to stimulate the economy towards a more comprehensive recovery. Mama Best Food Manufacturer Sdn Bhd, located at Bandar Sierra in Kota Kinabalu, specializes in the production and distribution of traditional pau and local favorite delicacies under the MAMAS brand.

MAMAS has more than 20 varieties of local food products.

MAMAS currently has more than 20 varieties of frozen and local favorite food products as well as sauces and pastes. The company does wholesale supply and distribution.

Apart from food-based companies, those with information technologies have also benefited from the programme. 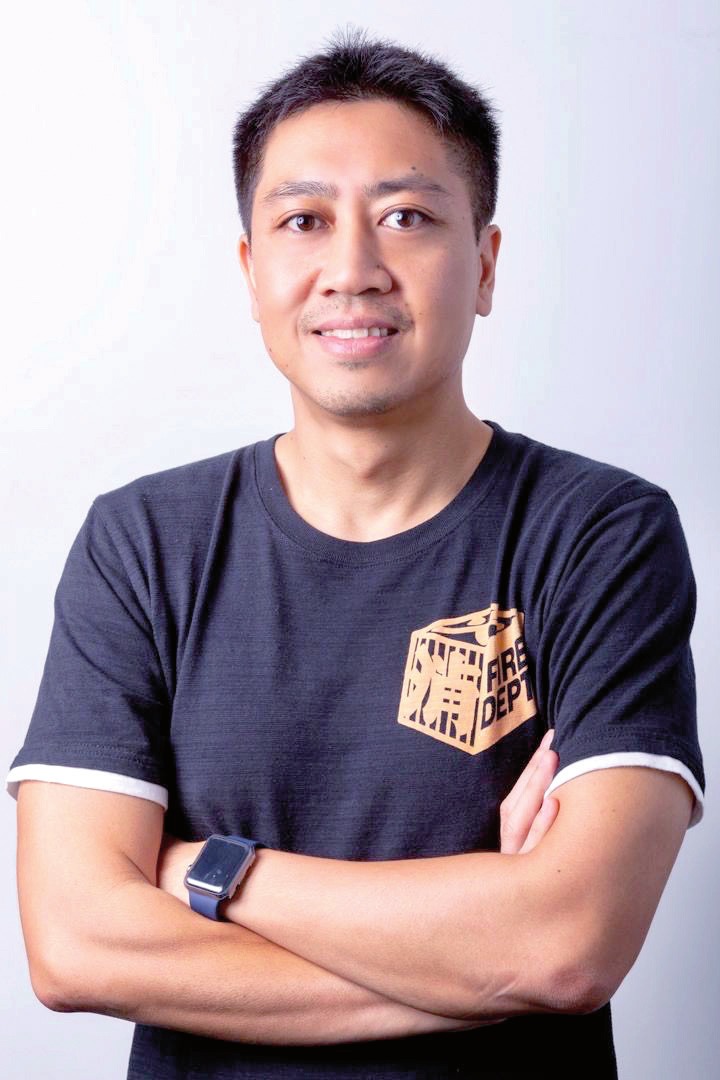 Fadzrul Dullie, the owner of Beta Maju Sdn Bhd, is one of the beneficiaries of the programme.

With a total of RM8,000 monthly financial aid, Penjana allowed him to retain all his 16 workers, and helped his company to stay afloat.

Without the programme, he admitted his company would have been forced to retrench several workers.

“We are no more in a normal business environment, not as vibrant as before the pandemic hit the world. We are doing IT development including applications that are very demanding. Without the programme, we would have had to let go several employees, which could have hurt us in the long run,” he said.

Fadzrul, 41, hopes that the company, established in 2008, will be able to weather through the economic storm.

He is equally hopeful that the government will continue the programme, especially with the increasing Covid-19 cases in the state in the past few days.

Set up in 2006, the company started its business as an electrical contract and supplier. Then it expanded its business segment in construction and subsequently technology in 2016.

At the moment, Beta Maju is also involved in mobile phone application creations and manufacturing the first energy drink in Malaysia. 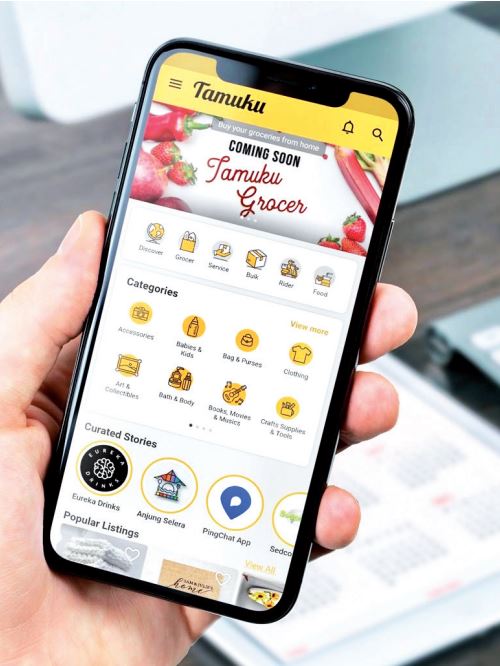 The TAMUKU app is one of the products created by Beta Maju.