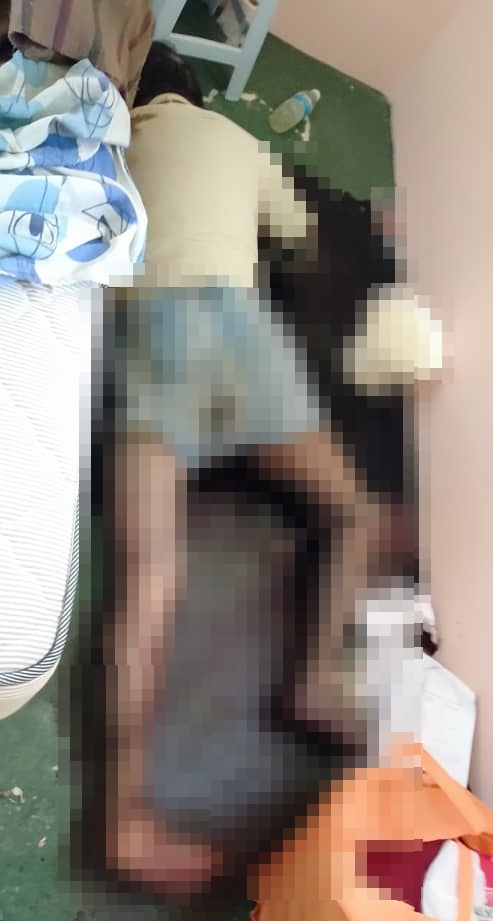 The decomposing body of the man was found inside the locked house.

MIRI: A foul stench emanating from a house in Krokop 7 here led to the discovery of a decomposing body of a septuagenarian earlier today.

A team of 11 personnel from the Miri Fire and Rescue Station (Bomba) rushed to the scene after receiving a call at 10.11am.

Upon arriving at the house, the team had to gain entry by cutting its lock, as it was locked from the inside.

“Upon searching the house, the team found a body of a man lying face down on the floor inside a bedroom in the house.

“Based on a medical card found in the house, the deceased has been identified as 74-year-old Lim Chai Hock,” Bomba said in in a statement here today.

His body was later handed over to the police and brought to the hospital for a post-mortem.